Dr. David Gaus is the founder and CEO of AHD.

David grew up in Milwaukee, Wisconsin and attended Notre Dame where he received an accounting degree in 1984. After a soul-searching conversation with then University President, Rev. Theodore Hesburgh, David traveled to Ecuador where he spent two years volunteering at an orphanage. There he witnessed the marginalization of a population who lacked access to even basic health services.

He returned to the U.S. where, with the assistance of Fr. Hesburgh and the famous columnist Ann Landers, David re-enrolled at Notre Dame to complete his pre-med studies and then enrolled in Tulane Medical School.

In 1992, David earned his M.D. and Master’s in Public Health & Tropical Medicine from Tulane. Following a residency at the University of Wisconsin, he returned to Ecuador and soon discovered that rural hospital care was the country’s greatest need. In 1996, David and Fr. Hesburgh started AHD to provide self-sustaining, comprehensive health care to the rural poor. Their pilot project was a hospital in the underserved community of Pedro Vicente Maldonado (PVM). The hospital opened in 2000 and was financially self-sustaining in 2007. Hospital PVM provides high quality care to an extended community of 80,000 and is a training ground for physicians and other leaders in the local community. A second teaching hospital and clinic, Hesburgh Hospital, opened in Santo Domingo, Ecuador in 2014. Both hospitals have public-private partnerships with the government of Ecuador. AHD trains 15 Ecuadorian family physicians annually. Gaus and his team are also involved in research, the writing of medical manuals, and the creation of the online journal, Practica Familiar Rural.

Dr. Gaus is the focus of the book, Long Road from Quito, written by longtime New Yorker staff writer, Tony Hiss. David and his family live in Quito, Ecuador.

The pandemic has revealed much about healthcare systems, health inequalities, and social determinants of health, such as poverty, geography, language, culture, education and employment. While tragic, many of these issues come as no surprise. In Ecuador, it appears that some of our hardest hit populations have been poor, undereducated, non-Spanish-speaking indigenous communities in the countryside. 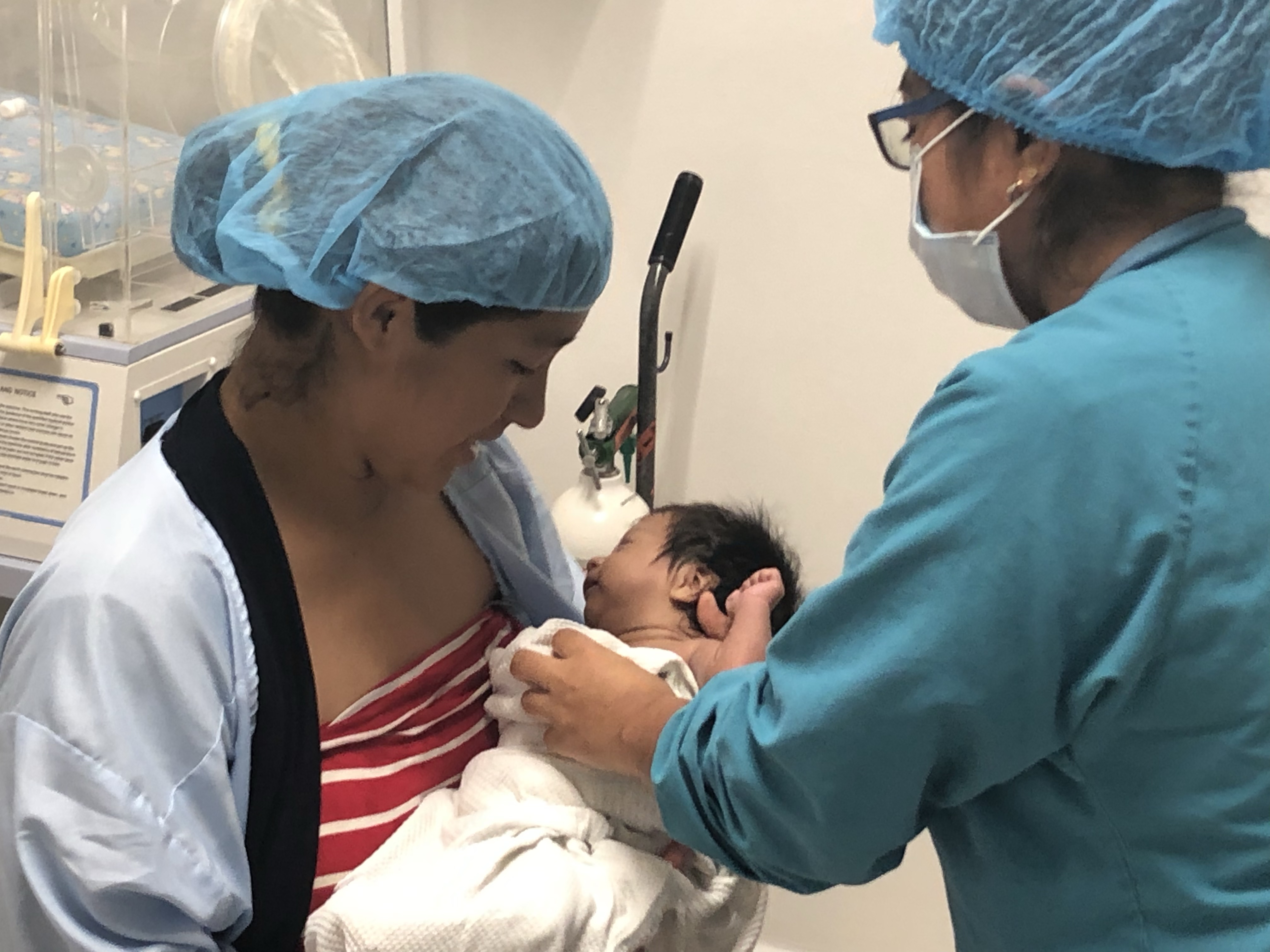