As an undergraduate classmate of Dr. David Gaus, Maureen (Hesburgh) Ryan had followed his work with AHD until she joined the Advisory Board in 2016. Maureen graduated from the University of Notre Dame in 1984 with a BA in Sociology and Business. She worked at the Northern Trust Company in the Trust and Securities departments right out of college, then transitioned to a career in fashion, managing Ann Taylor stores in Chicago and serving as a regional sales rep for Anne Klein Collection in NY.

After leaving professional life to raise her family, she began a career in public service, serving on the Misericordia Women’s Auxiliary Board in Chicago for over 15 years and holding most every volunteer position available, including Fashion Show Chair and Board President. She also was deeply involved in Rush Woman’s Board Annual Fashion Shows for over 15 years. Along the way, she’s held positions on volunteer boards with all of her daughters’ schools and her family’s parishes.

An instrument rated private pilot, with a love for travel and interior design, Maureen has been married to Dennis Ryan (ND ‘84) since 1984 and raised two daughters, Zoe and Grace. They currently live in Chicago, IL. 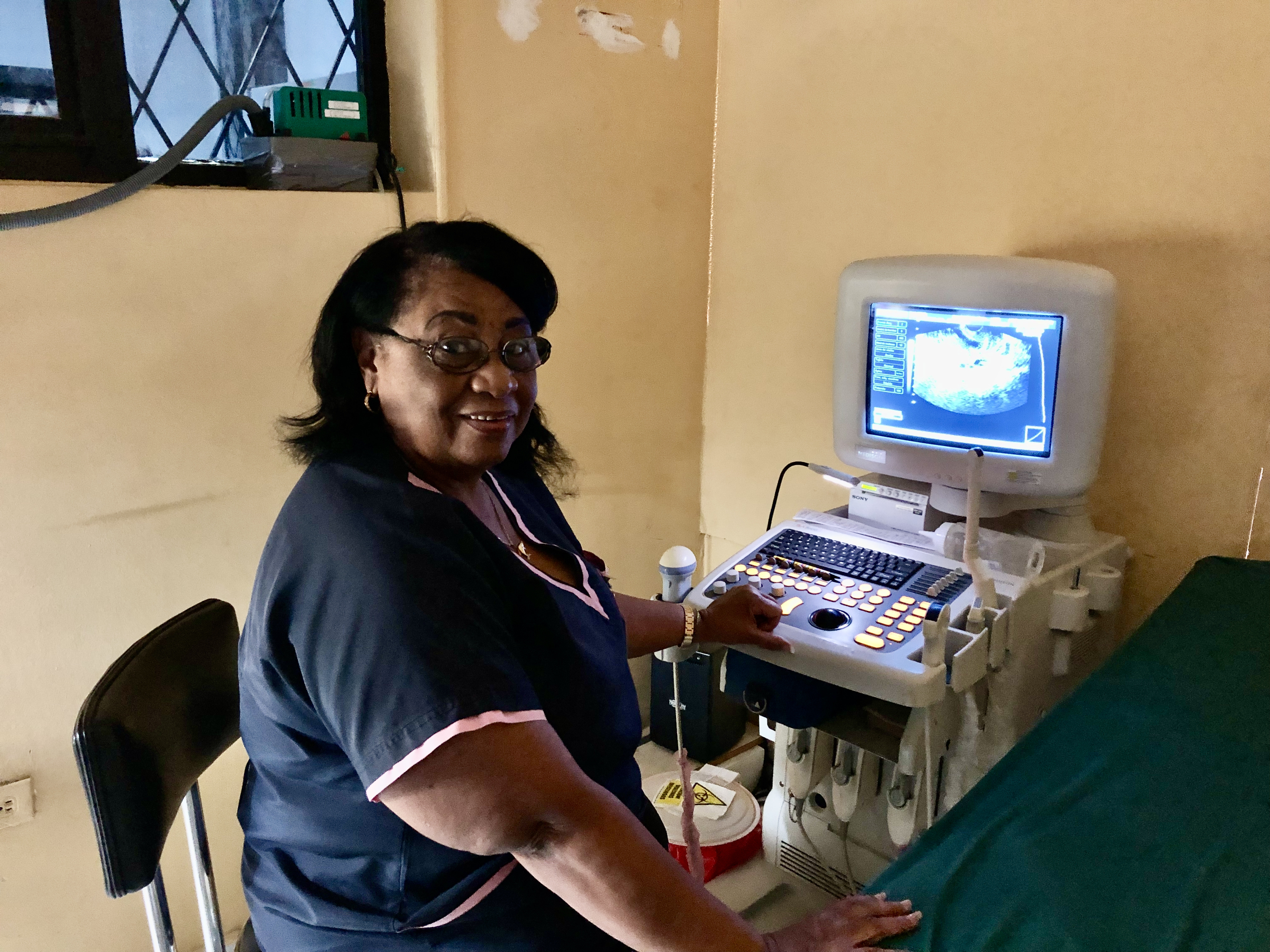